Close your eyes and picture this: endless hills covered in green, spectacular cliffs, hidden glens and such a rich history, right at your feet. And you don’t even have to leave Edinburgh to explore some of Scotland’s surprising wild landscapes.

With no further introduction, here’s our top 8 things to do in and around Edinburgh. 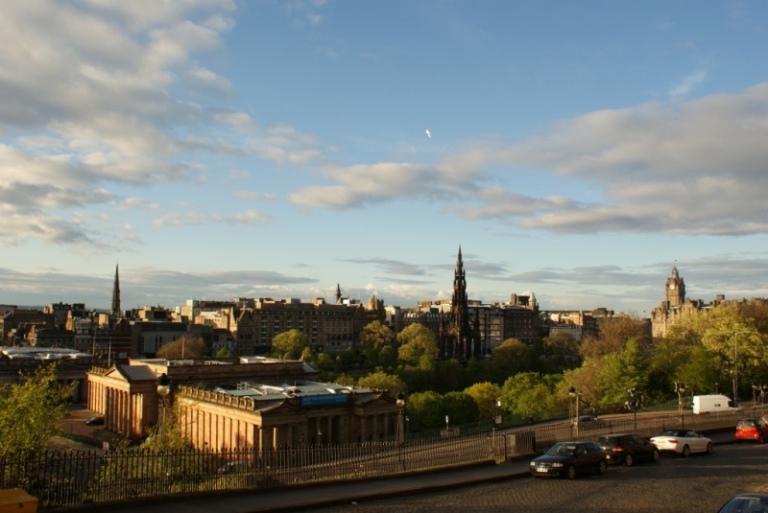 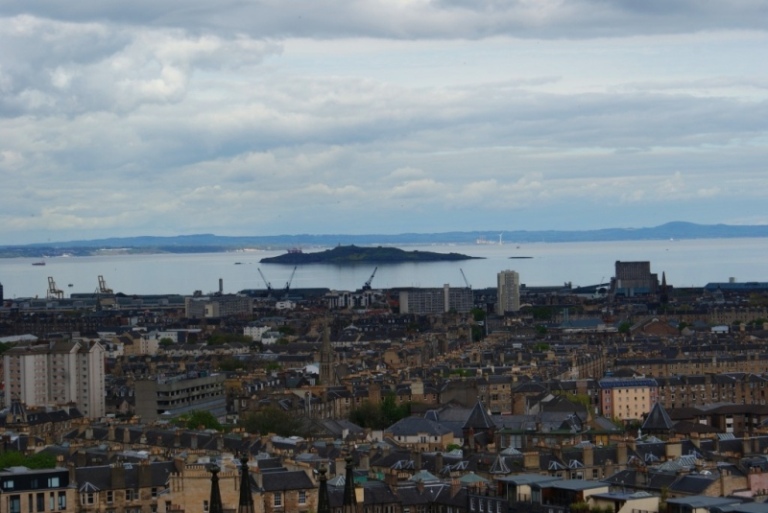 We are always looking for not-so-crowded destinations, where you can still admire nature in its pure form, chat with the locals, listen to their stories and discover the history of the place. So when our friends Roxana and Leon invited us to pay them a visit in Edinburgh, we instantly said YES. 🙂

On top of the hills – Holyrood Park & Calton Hill

Let’s start with Arthur’s Seat, which is the highest point of Holyrood Park, 250 meters above sea level. It is said that the hill dates from 2000 years ago. In about 40 minutes of climbing you can reach one of the best views of the city. 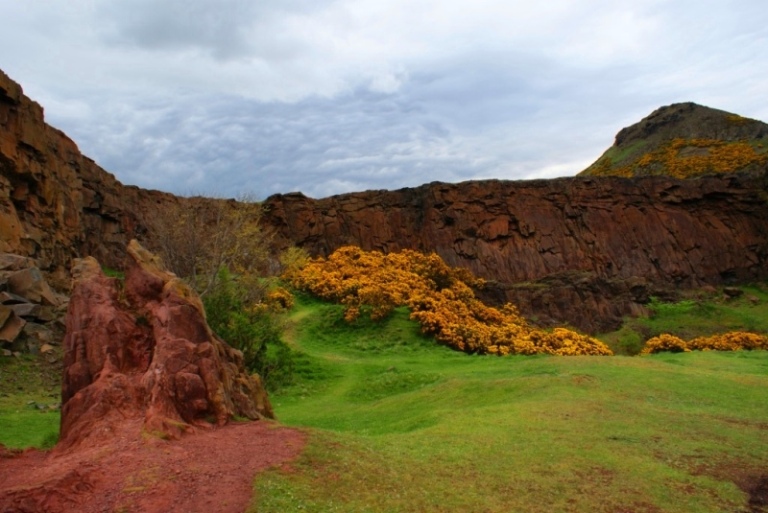 Getting on Calton Hill offers another panoramic view. Ok, we should have done some workout before…how many more hills are there?? 🙂

And what is this little Parthenon doing here ?

Actually, this National Monument was supposed to look like the Greek Parthenon because Edinburgh was named the ‘Athens of the North’. Too bad it was left unfinished…

Going to Holyrood Palace was a must: many stories from the old times, lovely ground around. 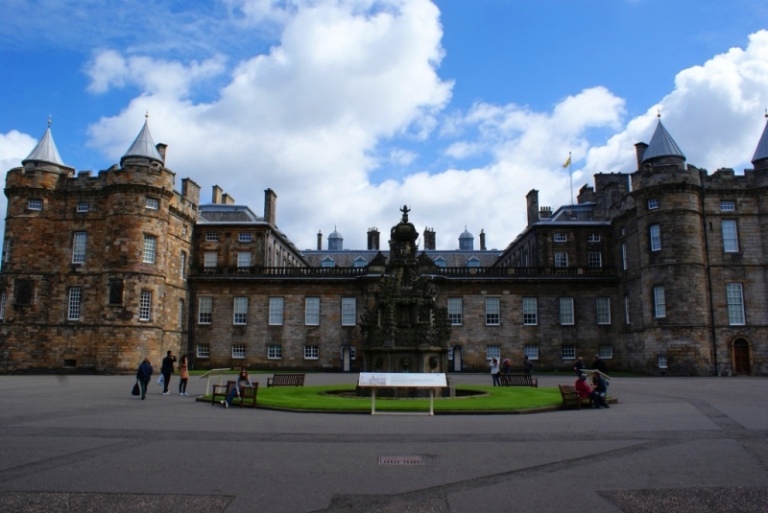 Then, the amazing Edinburgh Castle will simply take your breath away.

And again, we were rewarded with maybe the most spectacular view of the city. The One o’clock Gun firing, the Royal Palace, Scottish Crown jewels, National War Museum and a lot more – could have stayed there for the whole day.

If you are into playing mind games, don’t miss Camera Obscura. We had so much fun!

Stories from the past – People’s Story & Museum of Edinburgh

People’s Story and Museum of Edinburgh opened their doors with history, legends and little bits from the past. And for free! 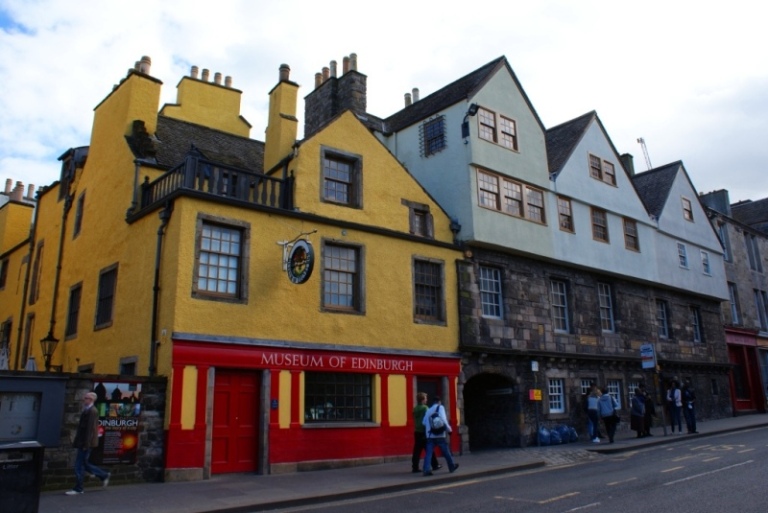 The weekend was coming and our friends had in mind a little surprise: we went to St. Andrews to play golf! Or at least admire the professionals.

Is it a coincidence that the last day of every holiday is usually the best? This was no exception.

Our last day in Edinburgh was all about the (Royal) Botanic Garden: peace and quiet from the city center, beautifully laid out and impeccably maintained. I have to say it’s the best we have ever seen.

And if it wasn’t enough to make us regret we were leaving, the sun was up on a perfectly clear sky. 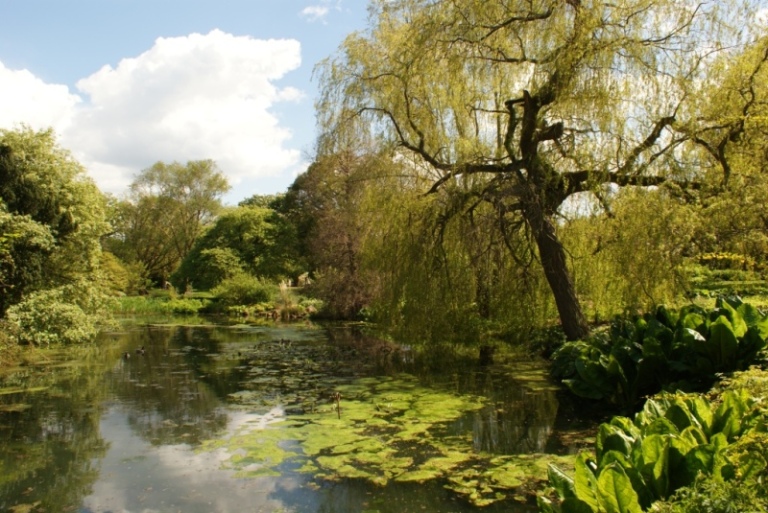 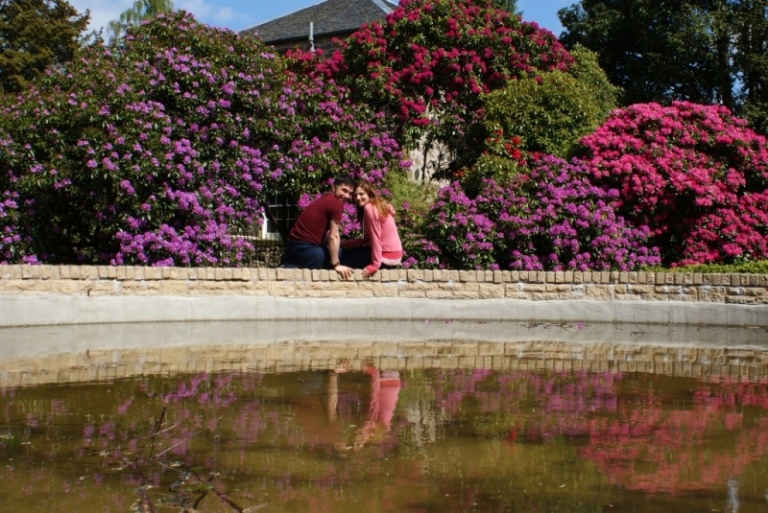 If you really want to try something traditional, this is haggis. Although not immediately appealing, it has an interesting texture and savoury taste.

A pub we really liked is Kilderkin, with great food, drinks and atmosphere.

We discovered the most amazing Asian food here: Shamoli  Thai & Indian restaurant. We had such a great meal, that we kept coming back in the next days, too.

From the world famous Castle of Edinburgh sitting atop of volcanic rock, to the 16th century palace of Mary of Scots and now the Queen’s official residence in Scotland, from the National Museum of Scotland to Calton Hill, from the imposing Arthur’s Seat to the City Center, and every brick in between, this place is a treasure.

Getting around the city is pretty simple. Edinburgh is a super compact city which makes exploring very easy: you can use the bike, tram, bus. But we were so excited by the view, that we went by foot all day long from one point to another, for a whole week.

Good bye, Edinburgh. Scotland, we will come back!

3 thoughts on “8 things to do in and around Edinburgh”