Happiness lies in simple things, moments you take with you on the life journey.

For us, traveling started to bring meaning to everything. I can almost say it has become a way of living. And it all started with Barcelona, a few years ago.

If back in 2013 we pinned Spain on the map, an year later 2 new countries followed.

This year, if everything goes as planned, 10 countries more.

So let’s go back to what I loved about Barcelona.

And for those of you who are into sports, it’s the home of FC Barcelona. 😀

We started our first day with a short (or so we thought) climb on the hill of Montjuïc, one of the city’s natural elevations.

So we’re taking the bus from Plaça Espanya. It’s the first time we hear people shouting from the back of the bus, telling the driver when to stop. Ok…so this is how it goes. 🙂 Luckily for us, the bus also has official stops and we get off together with everybody else, at the last one.

The view from up there is spectacular: you can take a 360º visual tour of the city, and also explore the Castle. 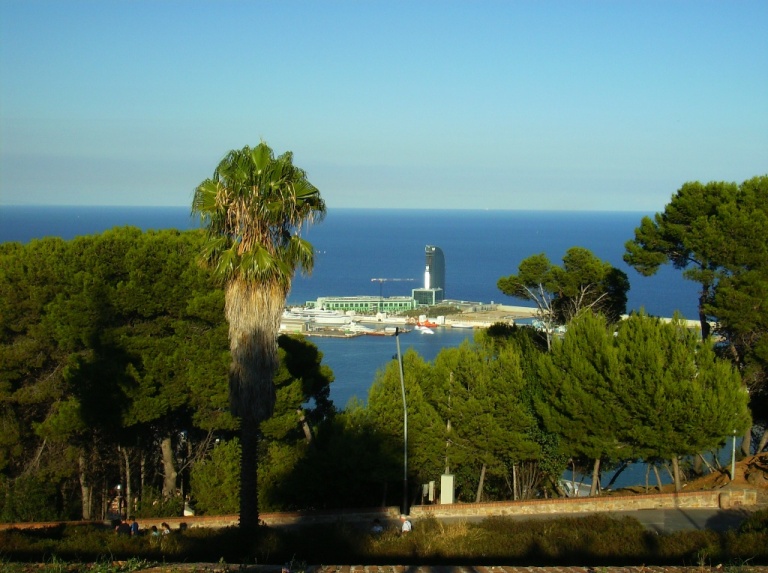 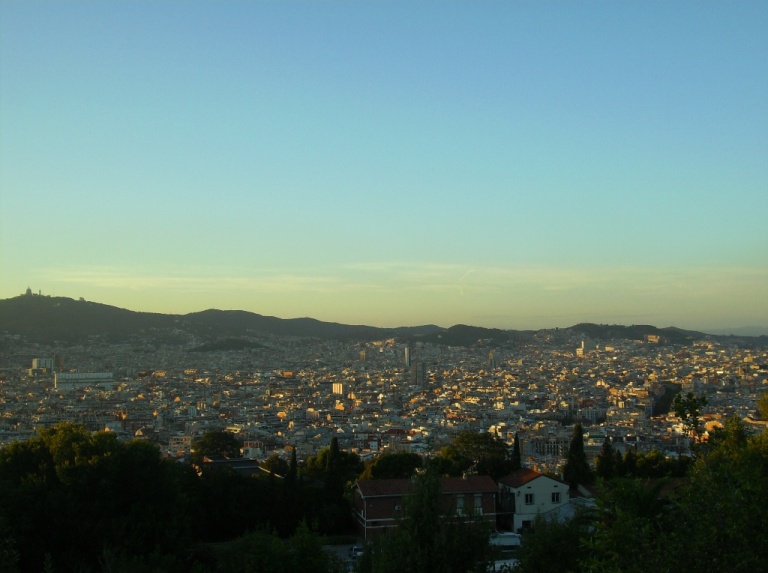 Later on, we decide to take the way back by foot. I wish we had taken the Funicular or the fun Cable Car, instead. But no, we thought…how long can it take?!

I’m telling you, for about an hour we wandered the streets like crazy, and the landscape was still the same…it seemed no progress had been made.

Finally, we reach a bus station and end up safe in the city. Just in time to witness the Magic Fountain show.

Maybe it was the relief of getting back to familiar surroundings, or the charm of the first day of vacation. But for sure, just standing there, water dancing on soothing rhythms, the avalanche of light and colour felt like pure magic. 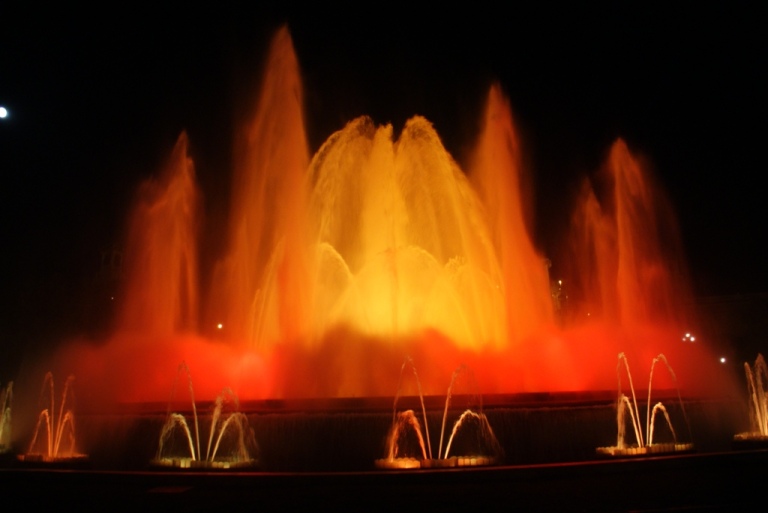 The second day was all about Gaudi, the famous Catalan Architect.

Sagrada Familia is simply a masterpiece. As we enter the building, the profound feeling of amazement is overwhelming. And when you think that it’s still unfinished…and a study material for architects! 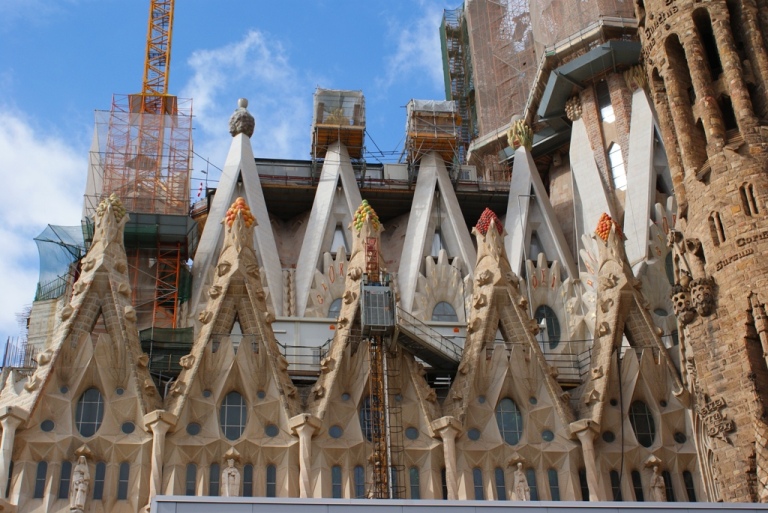 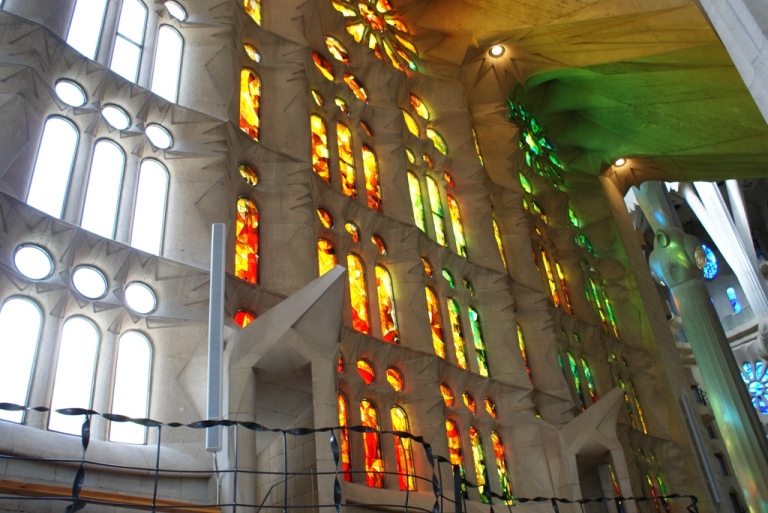 These kind of people are born once in a century maybe.

As a travel tip, don’t miss Gaudi’s workshop, next to the cathedral. You’ll see everything in his work is based on math.

I was dying to see the famous La Pedrera, the innovative apartment-block with curved shapes only, an attic without any internal walls, and a spectacular roof.

This is ahead of all times.

The Park is, no doubt, the most beautiful I have ever seen, Gaudi’s modernism at its best. Everything is organic shaped, and just an illustration of perfect proportions of nature.

We spent here around 5 hours. This is how it is, for sports fans.

The tour takes you through the trophy area (it’s a huge one), testimonials of the past (old equipment, authographs, videos, newspaper articles), or the locker area of the team. Then you go outside to the stadium itself, and you can also enter the private cabins for the press.

Even though we’re not into zoological gardens that much in the last years, this was the first ‘big’ one we have visited. The areas are so large, that the animals live like in their natural habitat. You’re just the intruder.

The last day and actually last stop, was on the beach. What do you know, beautiful weather in September. There are more than 1000 meters of fine sand, just perfect for the tired traveler’s feet. 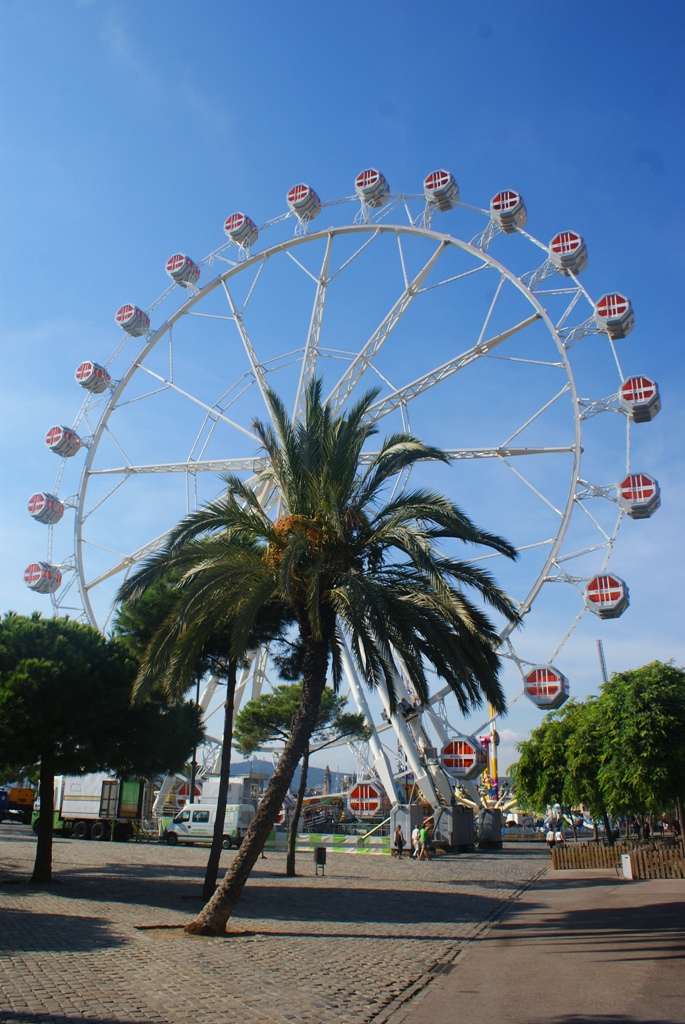 When it comes to European food, I confess: the Spanish cuisine is my favourite. First-rate tapas bars, the abundant and inexpensive wine, rich paella, affordable multicourse lunches, delicious seafood. The HEAVEN of foodies.

We had the best seafood ever at the restaurants near the Barceloneta beach. 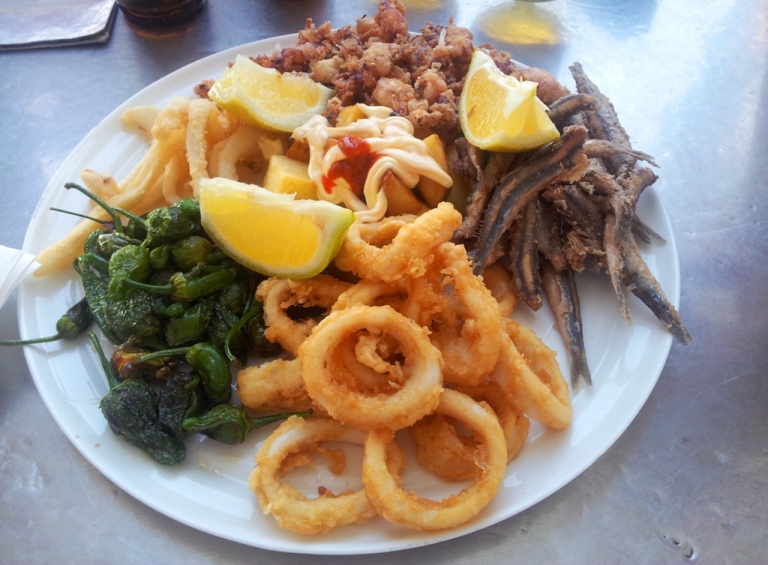 Avoid La Rambla, if you want to have lunch/dinner. The area is the most crowded and popular of the whole city, and the restaurants don’t make any efforts in providing the best customer service.

Live & Dream, a modern and clean hostel with private bathroom and delicious breakfast.

18 thoughts on “Highlights in Barcelona”

Daily reminder
Hello summer 🌴
The sun will shine again
Wrapping it up with the most special experience of 2022, hiking in the Dolomites ❤️