From the moment we reached Split and felt the city Mediterranean vibes, I knew something even more impressive is next on the Dalmatian coast.

Plus, we are chasing the Game of Thrones filming locations in Croatia. Add that to the general excitement of being on the road!

You know you’re in the right place, when you go left and reach the beach in 5 minutes. Or the Old Town if you go right, still in 5. Couldn’t have chosen a better place to stay.

So, running to the beach first.

Bacvice is the main battlefield for picigin, the summer sport around here. No wonder it’s the favorite place of the locals! All you need is a small ball and a few enthusiasts ready to do anything to keep it from touching the water. 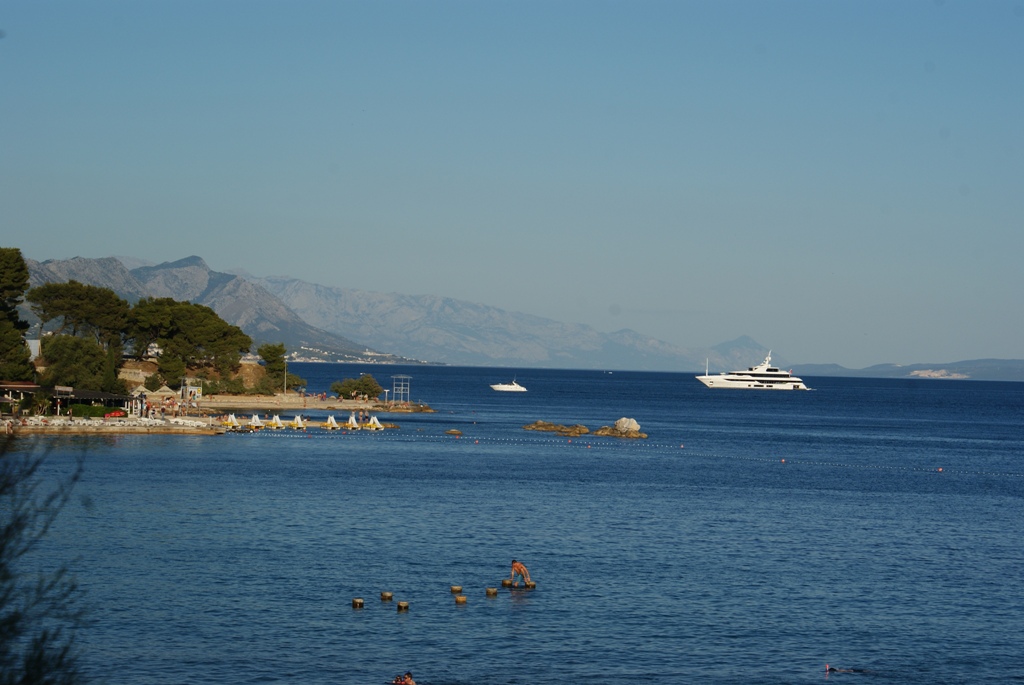 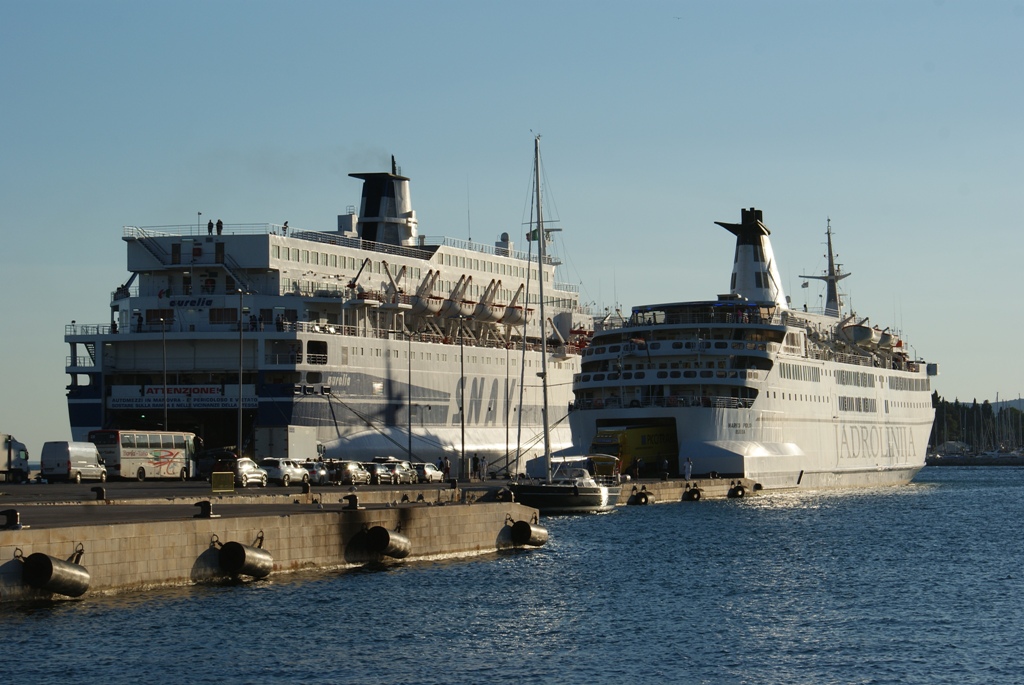 Did I say Old Town?

Imagine that more than half of it is majestically occupied by Diocletian’s Palace, the world’s most complete remains of a Roman palace. Don’t be misled by the term: built for personal use of Diocletian and for hosting the military garrison, the place is more like a fortress.

It’s here, down to the basement, that we see Daenerys in her throne room, and where she kept and trained her dragons.

So here you are, blending in among tourists, listening to live music at the restaurants and cafes built within the ancient Roman walls, resting on the steps where life in Split has been humming for thousands of years. 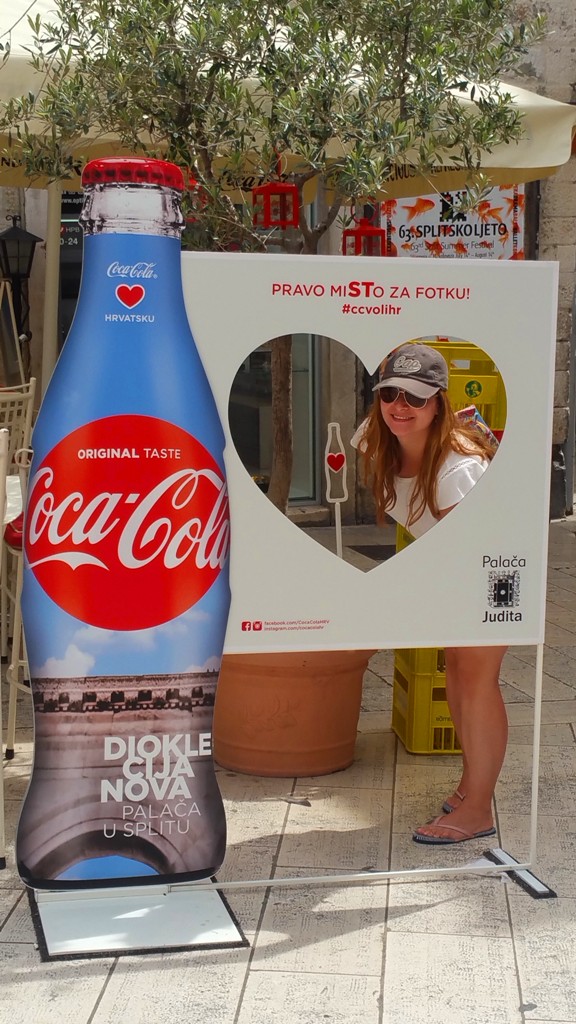 Don’t miss climbing up to the Bell Tower: from up there, the city shamelessly shows itself with all it’s got. 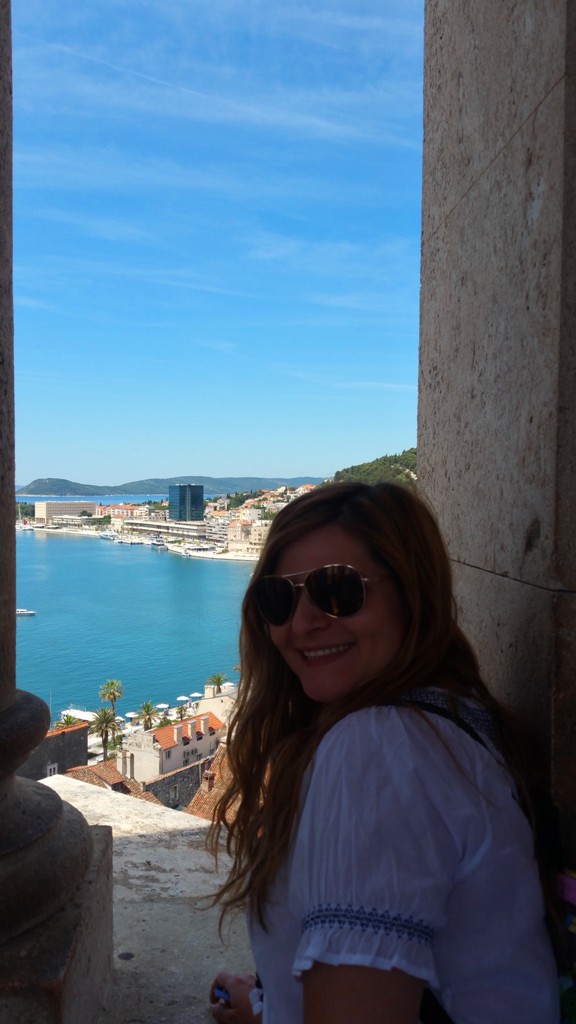 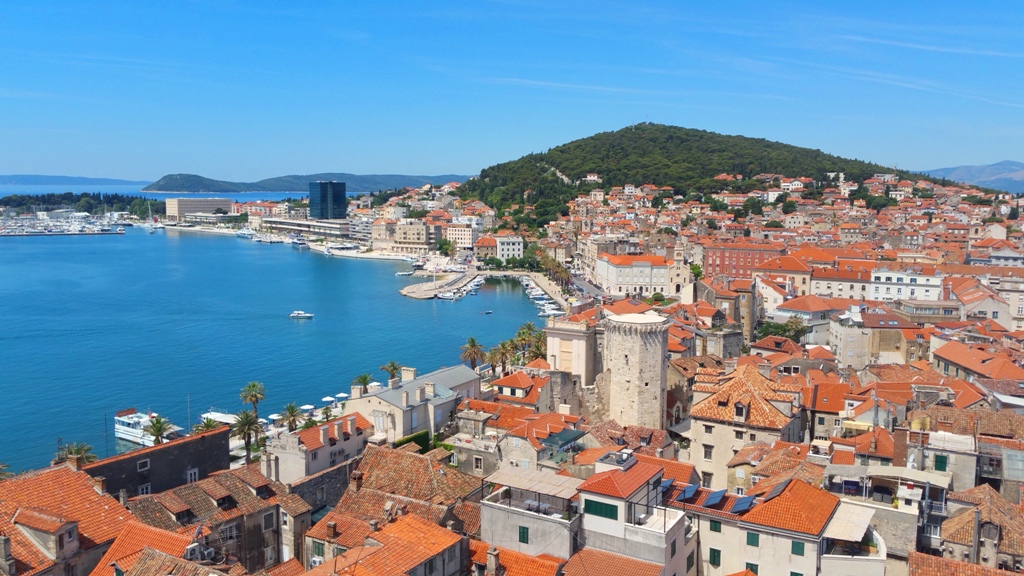 When the night falls, everything comes alive (as if it wasn’t enough by day): bars, restaurants and souvenir shops thriving, music, ferries arriving by the sea with even more tourists, locals going out for a beer by the port.

Split is buzzing with life.

If you want to make a quick escape from the city-center, adventure yourself to the hilly side, where the lungs of the city reside. Marjan Forest Park was like a gulp of fresh air for us.

And as a reward for the middle-of-the-night climb, the city was lit up like a Christmas tree.

9 thoughts on “Split: Mediterranean vibes with a ‘Game of Thrones’ twist”